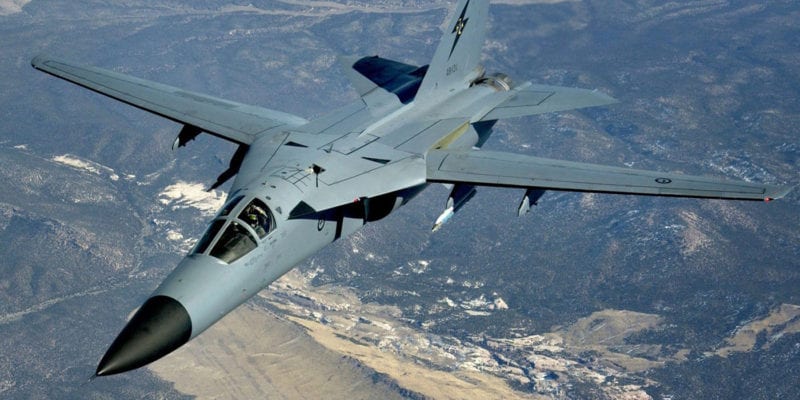 Using sophisticated 3D modeling and laser scanning capabilities, JPC produced drawings and schematics to enable new parts to be manufactured.  Scanning data from a laser tracking devise and original manufacturer drawings, JPC was able to recreate parts for production, some as large as 2800 x 600mm in size.

The work at Boeing has brought several technologies together including:

Without the use of these technologies, the repair to the aircraft would have been difficult to complete.
JPC Engineering plans to maintain a long-term relationship with Boeing. 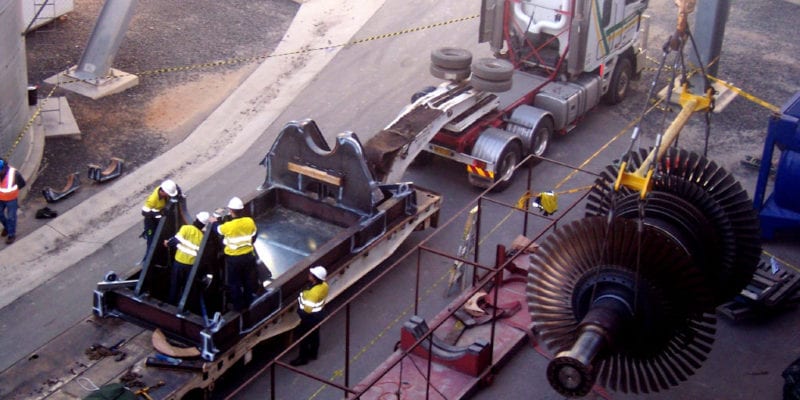 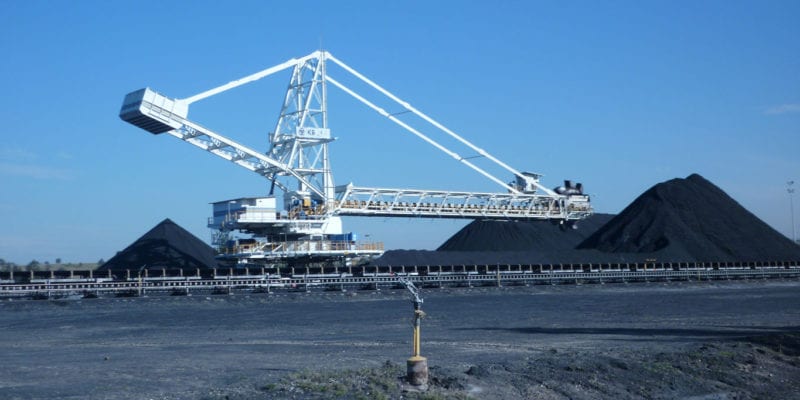 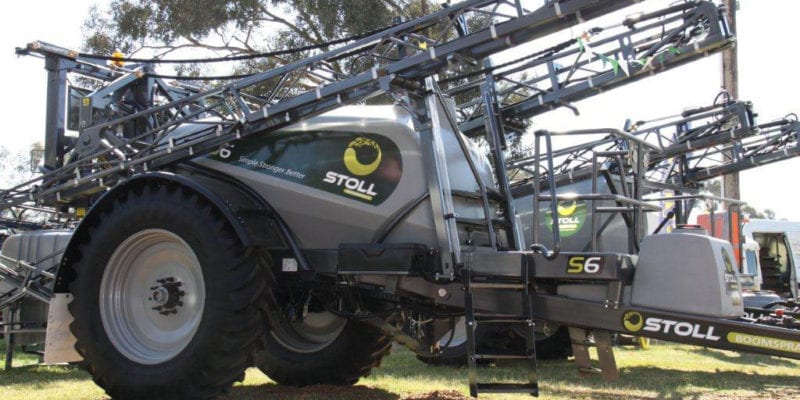